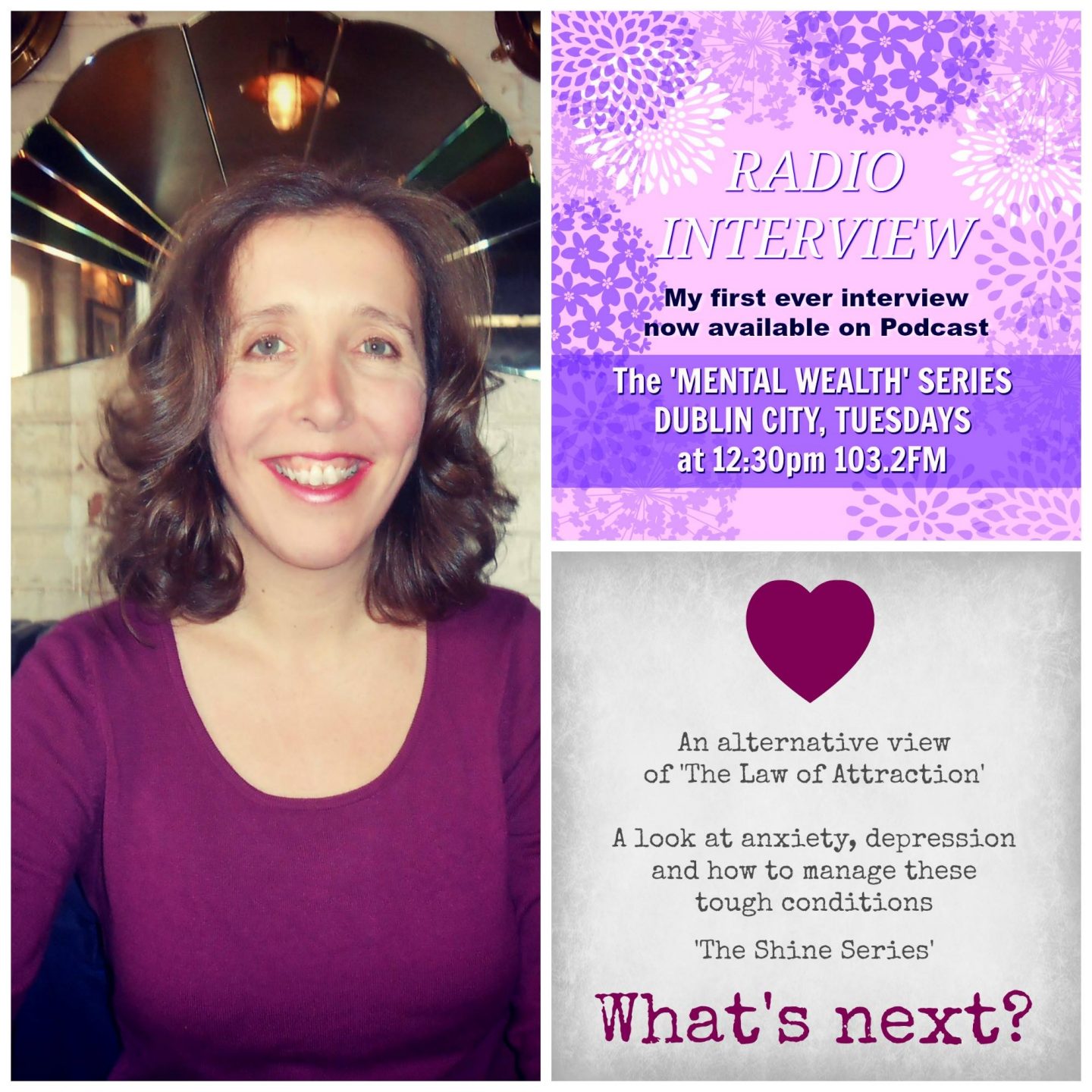 As many of you following may know, this blog was set up by a once shy, introverted woman who was scared to speak, scared to be seen and scared to be heard. Anxiety drove my life and prevented me from accomplishing many things my heart and soul were urging me to do.

At University I avoided presentations. At school, I hid at the back. In the schoolyard, I stopped speaking socially in groups because I feared how others would view my words, how I spoke and who I was. I was overrun with a perpetual state of fear and anxiety.

So how do you move from intense fear into public speaking?

I never knew it would happen. I dreamed it would happen, but with every taste of speaking in groups, I found the anxiety got louder and my self-esteem got smaller and I just shrunk again until I started practising what I learned from writing my books.

As I began to accept the anxiety and fear and embrace it, and when divine timing stepped in and I was asked to speak, something inside me said ‘The time is now!’

This week I did my first radio interview.

I am still in awe at my decision and proud of myself for not only saying YES to something that I had avoided for so long (I didn’t even go public when my books were released) but proud of feeling the fear and doing it anyway and getting into my groove and natural flow speaking.

This is step one in my speaking journey.

It began by getting real, letting the fear be embraced, and remaining open to opportunity.

Have you ever felt that your biggest fear would be your greatest purpose?

I had always felt that way.

While most people excitedly leaped into their goals and dreams with great passion, I literally shook with fear at what I knew in my heart was my purpose. From near fainting, to crying with terror to total avoidance. I have felt it all.

It began when I was seven when the unhappy headmistress of primary school told me I had embarrassed the whole school during my first speaking experience on stage.

In hindsight, I can now see this long journey to where I have arrived today was meant to be.

Because some of us are late bloomers.

Some of us need to bloom later because we have more energy, more passion, more creativity waiting to explode that it had to build up to a crescendo of passion waiting release.

I always likened myself to a champagne bottle, only instead of popping the cork, I was shaken up and all these bubbles of desire and creation were trapped inside the bottle awaiting release.

There are many more new steps coming now.

It appears that once the cork has been popped all of the ideas and dreams of the past explode out, but now I need to organise them into some achievable direction.

My first radio interview was broadcast as part of Dublin City’s Mental Wealth series and later converted into a podcast which can be listened to here.

Let me know what you think.

I think it’s a pretty good beginning and even though the naughty devil of self-criticism is on my shoulder it’s not going to stop me moving forward anymore.

The cork is finally out!