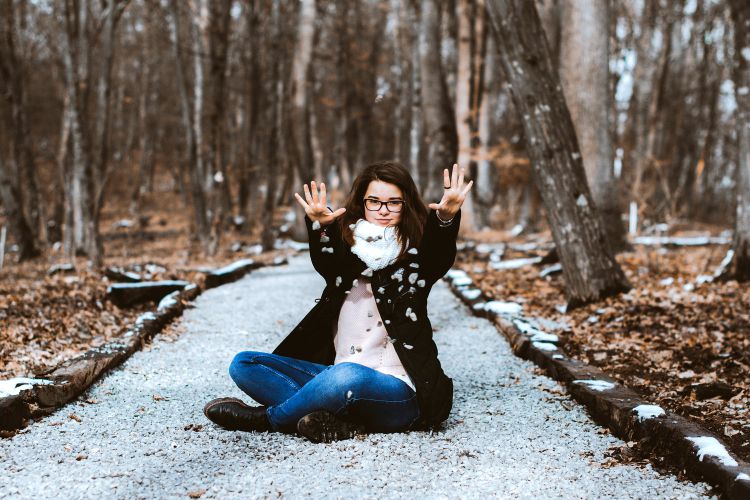 So things were moving smoothly, you felt like change was happening, you could see that life was unfolding, the old illusory you was shifting, you felt better about who you were, you felt your purpose was unfolding, you felt more connected to others, more confident, more social and BAM! The death cycle hits you.

I’m in the midst of what feels like a death cycle. I often feel we follow the seasons of nature, especially if we are in tune with Mother Earth. For me, I have been really connecting with nature lately as you may have seen in my Fairies and Magic post here.

Last week during a Reiki healing session with a friend, she saw spirit covering me in Autumn leaves. I thought it was lovely at the time, but I did not consider the meaning of it until now, until I felt like I was dying inside.

It feels similar to deep depression, because in a sense my body and emotions have gone into DEEP-REST.

My emotions have been triggered, the old core issues I felt I was moving through have really amplified this week, have become so heavy and dense. This is not for the faint of heart. This is not for those unprepared to dive into the dark of their unconscious being.

What Is A Death Cycle? 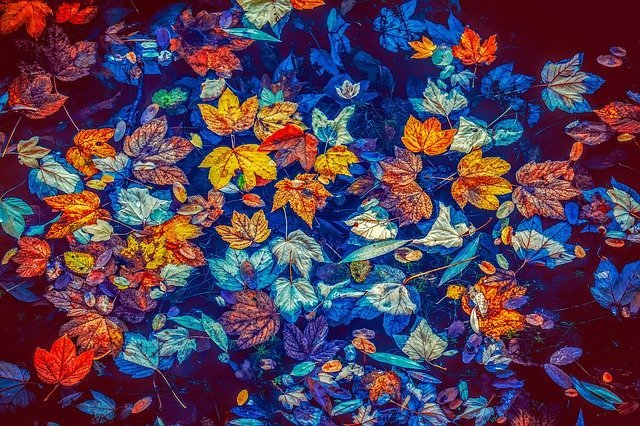 A death cycle is what the plants and trees go through in the autumn. The tree sheds its leaves for the winter to conserve its energy during the colder months. The tree lets go of the old, the previous year and allows the death, the dark to take hold.

To the tree this is not a negative thing. It is not a heavy sad thing. To the tree it’s a natural part of its nature, only as humans when we experience our death cycle we don’t embrace it nearly so much as the tree does.

Imagine you have gone through the summer of your life, your vision is expanding, you’re opening, you’re flowering, you are feeling that change is happening and it’s a great feeling.

You feel you know your purpose and why you are here, and suddenly life presents you with triggers, triggers that release and bring up the biggest heaviest densest aspects of your human personality that you thought you were handling, but in reality you were not. These aspects were still there, not fully released, teasing you in a way.

So the death cycle is when you go to ground, you fall away, the you you thought you were, the you that is old, that is no longer useful and beneficial for your growth.

But this you falling away is not an easy process for humans with our changing moods and personalities. Instead of simply allowing it to fall away, we interpret the letting go as turning back and becoming stuck again, we interpret it as if none of the change of the summer had really happened. We feel we are dying and all hope is lost.

Well-meaning people will try to cheer-lead you on through your death cycle, but they do not know what is going on, and are not in your shoes to experience the pain of this cycle. So you must let their words and well-meaning actions go. This is your time to fall away.

I imagine that as we grow and transform through our summer cycles we are much like a star, we are expanding and because we expand so much it means we die so well. We burn away the old powerfully, albeit not easy on the human ego.

“A star’s life expectancy depends on its mass. Generally, the more massive the star, the faster it burns up its fuel supply, and the shorter its life. The most massive stars can burn out and explode in a supernova after only a few million years of fusion…” skyandtelescope.com

What To Do During Your Death Cycle?

Allow yourself to be nurtured by others if possible.

Go into your cave for a time and heal, soothe, rest if possible.

Know this is not who you really are.

Yes the old issues are arising in flamboyant and huge fashion, but this does not mean you are taking backward steps on your life journey, it simply means you are shifting and changing and the old needs to rise up in resistance to the new.

Be as kind as possible to yourself. This is all you can do.

Sending you love if you are in your death cycle.

What do you find hardest at this time of year?