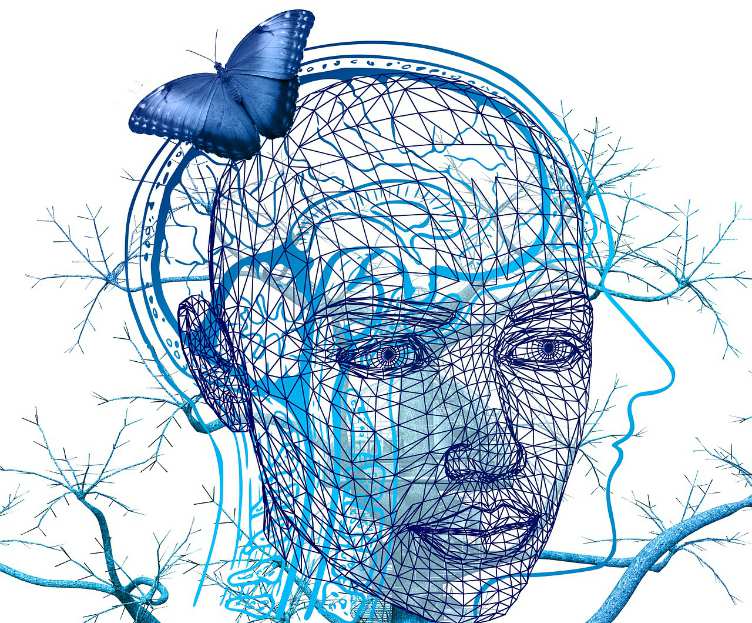 In this episode I’m going to talk about the unconscious mind and how without realising it, what we feed it can have a huge effect on our lives, our reality, how we perceive our reality and so much more.

Now, many of you may not know this, but while some may say that you must think positively, change your thinking, change your life, they often don’t share one huge obstacle to this and that is the thousands of unconscious thoughts and beliefs running in the background of our conscious lives. We may think that by saying ‘I am successful, a good person’, that simply by doing so we will be reinforcing this within, but often there is a whole host of other thoughts we have no idea about that is blocking any progress in creating this new story.

My programming has led me to believe that success is defined by material success. So, if you have material success by a certain age, you are a success as a person. As someone in my forties, I was led to believe that if I was not married, didn’t own my own home, wasn’t financially secure or living my life purpose that indeed I was a failure. I carried on beliefs passed onto me from society, my family, the culture I live in that didn’t belong to me. I took them on as my own and as my life took a completely different route to most people’s it was really hard to define myself as a success for a very long time.

Even now I am still working through releasing the old stories and programming within the unconscious, allowing them to surface so I can let them go.

And whether you believe or don’t believe in other lifetimes, I do. I know I had certain experiences that led me to isolate myself, to stay small, stay materialistically poor, to keep my head below the parapet of life, to stay safe, because in the past, I was suppressed and discovered that being alone and having less stopped that. So not only can we carry current life conditioning and unconscious beliefs but previous/other life programming too.

So, you can probably see how much we don’t know about the reality we live in and how it’s very important to feed the unconscious new understanding.

I still get triggered as I unravel my own programming. For example, when people I know do really well materialistically, my old story floods in and a voice within me screams ‘You should be doing better! You should have your shit together by now’ and in the past this pattern of thinking would have driven me into despair, suicidal thoughts, not a good place.

Now, I accept that the old story is arising through these triggers. I accept my life is not like other people’s and I also view success not only as materialistic gains and public identity, but I am now beginning to see that I have been a success in many areas. I took a chance, I had great courage. I took many leaps of faith into new areas and while they may not have continued and they ended, the ending does not make any of these experiences a failure. No. We are successful for simply having the courage to take a chance, to take a leap into the unknown.

How Do We Feed The Unconscious Mind? 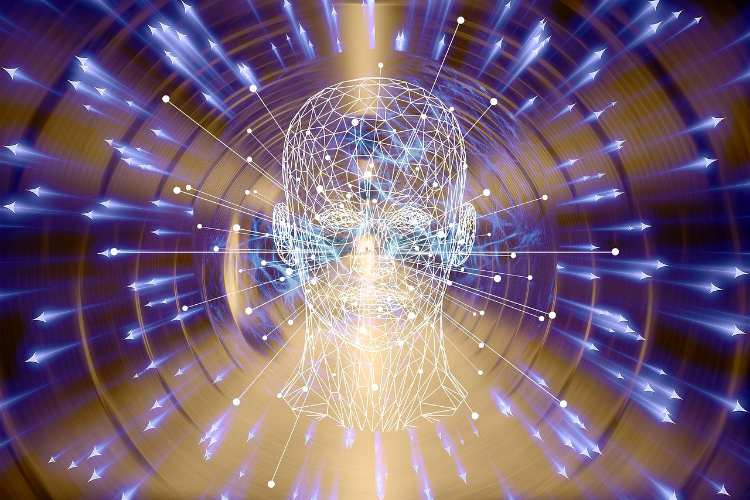 Now with feeding the unconscious mind, how do we do this? We don’t feed it consciously, in a way that we can hear. We feed it unconsciously. For me I listen to subliminal programming. I listen to hypno-peripheral programming and I create my own. I am in the process of setting up something in the future for others, so watch this space later this year.

So, if you like affirmations and positive encouragement verbally, my advice would be, listen to it with the sound turned down to the bare minimum and overlay it with your favourite music. Get on with your work, your day and just play it in the background. Why? Because your conscious mind is not listening to it, your unconscious is.

So, when you choose to feed your unconscious new beliefs and stories, do so gently, choose wisely. Don’t try and force feed obviously opposing ideas to your current pain story. Gently bring in new beliefs, in a drip, drip, drip way.

This is why many people go for hypnosis, but I discovered with the way my conscious mind and unconscious works, I was not having any of it. I could not be hypnotised in the conventional way. What I found was that the only way I was able to be hypnotised was with the hypnotherapist using something called a ‘Confusion script’ which jumbles up words, makes no sense and after a while the conscious mind shuts off thus allowing new thoughts to ‘slip in under the radar’ directly into the unconscious mind. However, and it’s a big however, choose your therapy wisely, because while hypnotherapy is okay, they don’t know your inner world like you do. They don’t know what secondary benefits you get from remaining in your current story, so choose someone who you can open up to and feel safe with.

95% Of Your Life Comes From Subconscious Programming 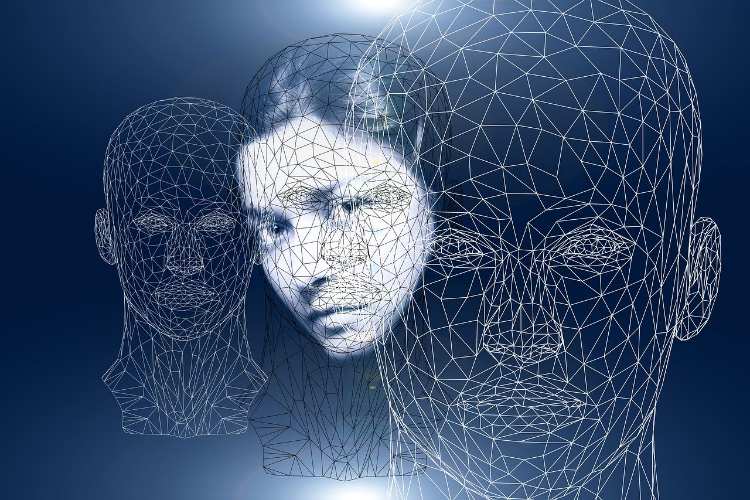 95% of your life comes from your subconscious programming according to Bruce Lipton.

“So the things that you like and that come easily to you in your life are there because you have a program that allows them to be there. In contrast anything that you have to work hard at, put a lot of effort into or anything you have to struggle for to make it happen, is a result of your programs not supporting that.

One thing we need to remember when changing the subconscious programming is that it takes time. It is not like the conscious mind. It is a mixture of programming and habits we have developed over a lifetime, but it can be done.

If you start using any of the methods I mentioned above, you need to stick with it. It isn’t an overnight thing, but it’s worth doing, especially if you have tried everything to change certain areas of your life with little or no success.

Sending you love and good luck with your reprogramming.

Thanks for listening to this episode of Kelly Martin Speaks