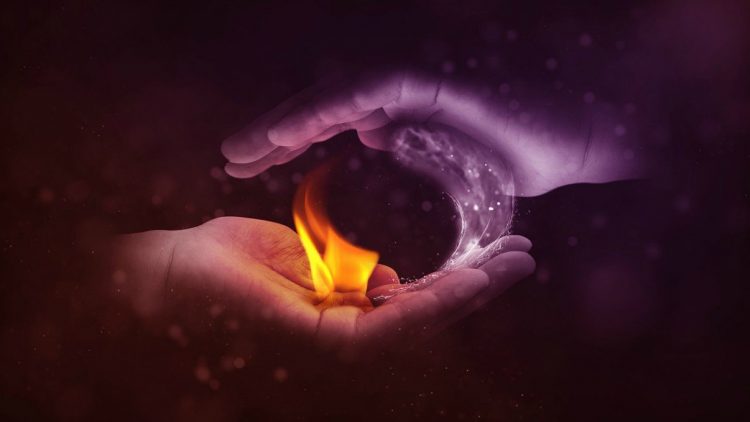 Can you feel the beauty in moving from joy to sadness? Or is being positive more important to you?

What if I told you that focusing ‘only’ on the positive keeps you stuck?

I’ve been awake on my spiritual path since 1999, but I went through many cycles in that time. For the first 7 years or more I was enthused by exciting possibilities in life that I had never known before. Life was far vaster than my previous limited view of the world. It was also at this time I began to feel there was something wrong with me because I could not sustain the ‘super-happy-positive’ attitude that many on the spiritual path ‘appeared’ to have.

Believe me, I tried. Hours in front of the mirror doing Louise L Hay affirmations, creating countless vision boards, writing a new script for my life, courses on intimacy, shamanism, psychic development, angels – I did the whole kit-and-kaboodle! And yet still this underlying depression; this underlying anxiety and sadness pervaded my being.

Because I so strongly believed in positive thinking back then and in creating my reality, I didn’t even allow the other polarity to be experienced. I didn’t realise that with every affirmation, every vision board, every visualisation of the positive, the negative did not disappear, but simply grew bigger and stronger. And then I felt this strong disillusionment with the ‘create your reality’ bandwagon and with carrots dangling from the end of a stick.

And then I discovered mindfulness, began reading about Buddhism and discovered lo and behold, the ‘negative’ contains as much juice, as much potential as the positive. In my polarised thinking, not only was I neglecting and rejecting an entire side of me, I was remaining stuck by trying to push it aside in favour of the ‘positive’.

Life is movement. If we do not allow ‘whatever’ is taking place inside us to be, flow and move, we create something similar to a dam in a river. The flow of feelings back up inside until the dam breaks and we have to face the oncoming rush of emotion. 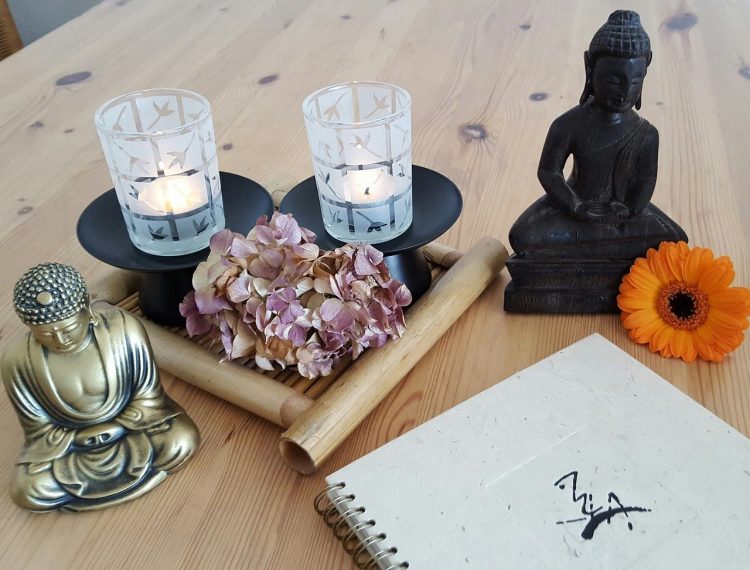 I know that if I had continued on the solely ‘positive’ thinking path, then I would have to feel  the ‘negative’ polarity some day. It’s not something we can sweep under the carpet. It’s gonna bite us on the ass eventually, so why not allow all of who we are now? Right now, in the present moment.

Avoidance is common. Binging on food, television, over-working, keeping busy, excessive socialising and sex, all avoidance tactics. We can avoid feeling if we want, but only if we want to create a dam and remain stuck.

Allowing Others To Be Unhappy

How many of you allow friends or family to feel sad, depressed, angry, without trying to make them feel better or change them into something other than how they are? Do you want them not to be that way? Do you try to think of ways to encourage them out of their mind-funk?

I know I did and still do to some extent, but I now know that not allowing them the luxury of being who they are in that moment is also me saying to me, ‘It’s not okay for you to be feeling that way either!’

This is not self-love or compassion, and as much as riding the waves of depression, sadness, rage or anger feels like it will never end, it will and it does. It is when we think we ‘should’ be feeling better or happier, and more upbeat than we really are that the feelings linger and get stuck.

Allowing both polarities helps you get to know you better. You can ask yourself what you are afraid of? If this feels the right thing to do, and instead of sinking into a pit of despair which most often comes from trying to make yourself feel and be something you are not in the moment, allow yourself to feel it, truly feel the feelings. Doing this ‘moves’ the energy of the feeling, you are no longer stuck in the groove of avoidance or limited thinking.

So moving from joy to sadness, love to rage, becomes a moving force in your life. You do not see one as necessarily better than the other. Your ego may have preferences of course, but you accept that when you are sad it will pass, that when you are in joy it will pass. Now, you are no longer gripping tightly onto anything; you’re allowing the motion of your feelings to flow through.

Are you prepared to accept all of you?

Can you allow the whole you to be in the moment?

If you enjoyed the above blog post you may love to read the following:

Feeling Seen, Feeling Heard
Love Yourself For Not Loving