I like tomatoes, especially cherry tomatoes. The only thing is, if I have tomatoes for a few days in a row, I come out in an itchy painful whitehead rash on my cheeks and chin. So maybe tomatoes don’t like me.

Now, I’m not a big fan of egg plant, and peppers are okay occasionally in salads and stir-fries, but potatoes are a major staple food item in many people’s diets and so are tomatoes. 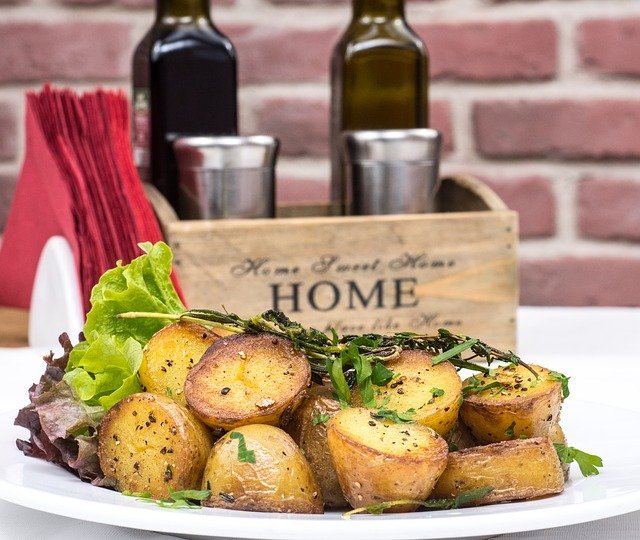 I love potato, but again too much, and potato does not like me. If I have potato, especially jacket, mashed or large chips (thick-cut fries for my USA followers), I feel heavy in my stomach and bloated. They give me gas and make me feel uncomfortable physically. I also can have additional aches and pains in my joints. So why is this happening?

Well, from researching online I found out that before we began eating foods from the deadly nightshade family they were classed as ornamental foods and were in fact considered poisonous. Some of the problems associated with consuming large amounts of this food group can include arthritis symptoms. 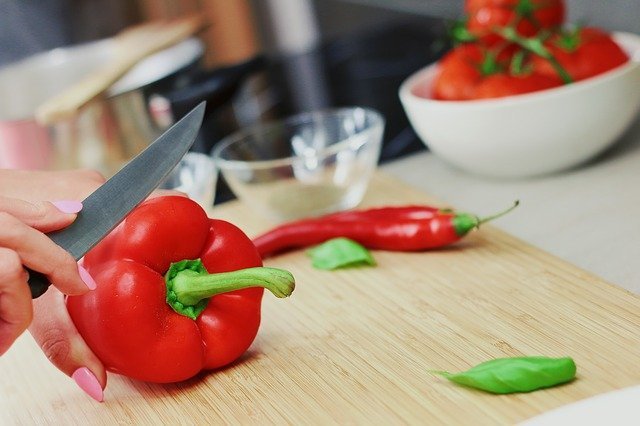 And what shocked me even more was that the nightshades contain a level of nicotine. Yes! Nicotine. This could explain my propensity to wolf cherry tomatoes down as if I was eating candy. These things can be addictive.

Research has shown that if you eat them in excess they can reduce wound healing. This is a tough thing to swallow, literally. When we consider hot peppers, their very pain-inducing flavour may indeed be telling us “don’t eat me, I am warning you!”.

Well, since reading about the studies online, I did cut back on tomatoes and potatoes and my body certainly feels it if I re-introduce them into my diet. This may not be the case for everyone, but it is worth considering if you suffer conditions like arthritis or exercise a lot and need to recover pretty fast. Try going a month without any of them and see what happens and if you notice a difference in your health.

Nightshade plants are a cause of joint troubles as well as many other problems including migraines and digestive issues. The source of most of the trouble is solanine in nightshades, solanine is in other plants as well such as huckleberries, and blueberries. To see real results you must eliminate them 100% percent. Most, folks will try to reduce them from their diet, and become discourage when results do not follow. All the way is the only way with nightshades! -Michael Fowler from nightshadefree.com

Many writers talk about the importance of eating foods which are in season. And perhaps it makes sense that foods are in season at only certain times of the year so that we do not overindulge and experience food-related health problems. For example, eating tomatoes in the summer and root vegetables in the winter or autumn. This sounds easier said than done when many of our foods are imported into the country from overseas. It’s difficult to know what is in season. I for one love asparagus and in my local area local farms only seem to have them in season around 3 weeks of the year, so what are we to do?

I guess like everything, moderation is key, and we should listen to our bodies.

Check out the comments HERE to see other people’s experience of giving up deadly nightshades and the affect it has had on arthritis.