Today feels a bit of a heavy podcast episode. I was not going to do one because I have been feeling quite low about the world we live in, but then I thought as I speak, perhaps greater understanding will flow which can often happen.

I’ve spoken about chaos and division in other podcasts and blog posts, but right now things are really heating up, aren’t they? I think you would have to be living on a desert island to think otherwise or to miss out on what is happening. Although, that said, my mum has been oblivious to what is happening mainly because she doesn’t watch the news or read social media and I think in many ways she’s much happier as a result.

Because I work primarily on social media it has been hard to get away from what is happening. Fortunately, I have been able to spend some time each day creating art and using the right side of my brain more, my intuitive side to give myself brain breaks and emotional breaks.

This week (if you follow astrology) the planet often known as the planet of war, Mars, has gone retrograde and will be retrograde until the middle of November I believe. In October, Mercury goes retrograde, the planet of communication. In November the USA elects a new president and by October, providing things work out, the UK government will be finalising what deal we will be going for with regards to Brexit.

When Mars is retrograde it can mean anger. Challenges that have been coming to the surface will be more intense for people. When we have the combined Mars and Mercury retrograde it is this plus the added challenge of communication issues. So probably not the best time for all of this to happen, but as I have said previously, change comes from chaos, so perhaps it is perfect timing, otherwise it would not be happening at this time, would it?

Apart from all the political divisions, riots, BLM and protesters looting in the USA, violence and hate between so many people right now, you would think that soon the world was going to explode. 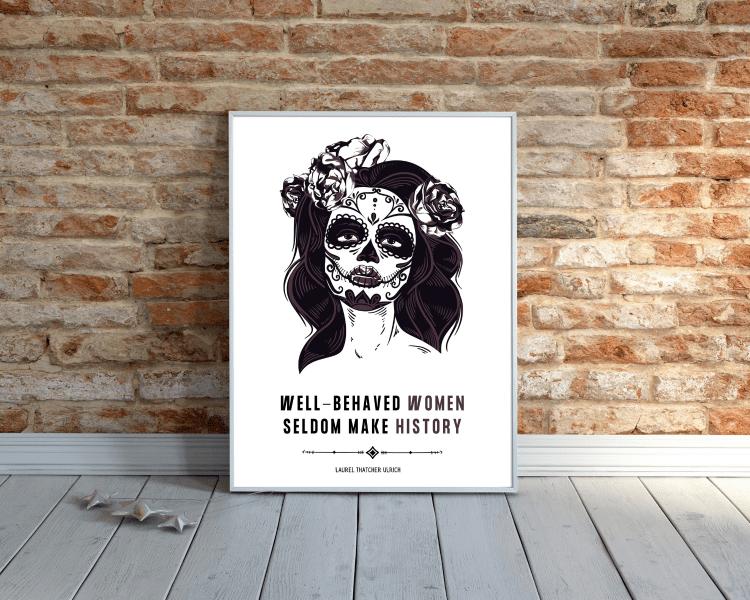 I’ve also been finding it hard as a woman to see the word ‘Woman’ being erased from products being sold for women, to international organisations like Tedx removing the word woman and replacing it with WOMXN in a very misguided way to appear inclusive. The problem was that there was a backlash of women against this change and even trans women saying this is not good too. I’ve been called Terf, (trans-exclusionary radical feminist), transphobic and a number of other names because I’ve been personally questioning the movement to remove women’s safety and rights in favour of allowing trans women, who are biologically men, into women’s spaces. We are being ‘gaslighted’ by a huge propaganda drive.

I know what it’s been like to grow up as a woman, to be socialised as a woman, to receive abuse and harassment as a woman…So while people may want to call us names for asking for proper debate and asking that actually women get a say in whether laws are changed for us, not a lot to ask in my eyes, but it’s happening all the same and it’s upsetting, because women worldwide are still having to fight for our equal rights and here we have a minority group of activists trying to change this (and often trans women wanting nothing to do with those wanting to remove our identity as women).

That soap box aside, I have been threatened with social media cancellation from trans activists also and now I am just growing very weary, but I will keep speaking because the divine feminine, the balanced feminine is powerful and it helps trigger the balanced divine masculine and this is what brings a great sense of togetherness as a human population. 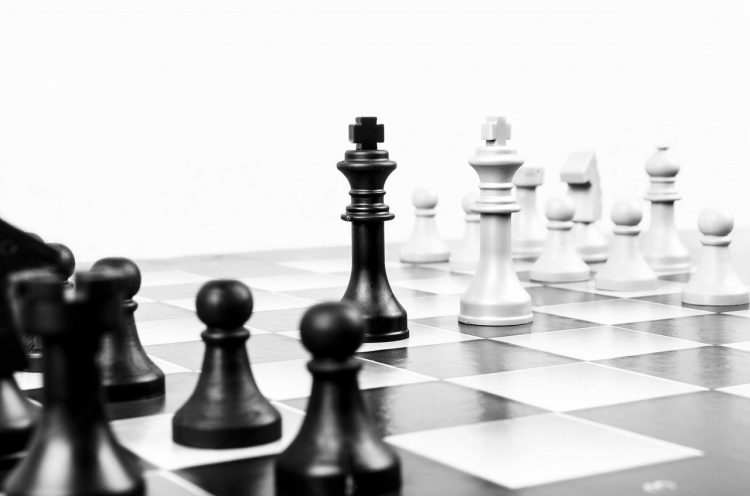 Especially as it’s often what is called the Superclass Elite behind the scenes creating all of these divisions for a purpose.

How can I, how can we cope with what is going on?

How can we make peace with our own inner divisions taking place?

And what do we do with the outer world? How can we look at riots and fighting and erasing of women, children being groomed via education and name calling and well… you get my drift; the list just goes on and on right now…how can we manage all this without falling apart, without getting depressed?

We dip into the news and we dip right out.

We must limit how much we see of this.

We make changes at a local level when we can. We speak up when necessary.

We take time to play, to create, to do anything that does not involve being immersed in this. We exercise, spend time outdoors in nature, if that is possible.

And I admit the thought of some overlording group running the world, which makes a lot of sense looking at the state of the world right now, feels very uncomfortable and scary, but I know this feeling will pass and I must, like many, find a way to live in this world right now, to keep focusing on what matters, to not fixate on that which is out of my control.

Learn what you can or don’t. Be like my mother and just get the information you need to live your life on your terms, if you are able to.

And breathe. Do anything that will help you breathe better, deeply and not shallow.

Find ways to relax and distract from all of this in a healthy way.

And trust that all of this, even the perceived bad stuff happening could not possibly happen without it meaning to. There are higher powers that take care of us. I truly believe this and anything that was going to be too dangerous for the world would be shifted in another direction. Much like when people have tried to set off nuclear missiles and suddenly the database malfunctions as if by some unknown unseen hands turning off the possibility of war.

We are okay, we are being taken care of.

Find a way to see that all of this is happening for a purpose. We may not see the entirety of this yet, but it is for a purpose. It could be for huge change. It could be to knock the Elite off their pedestals and power… who knows… we just need to ride this challenging carpet ride right now and breathe.

Sending love to everyone listening (and everyone reading the transcript)

If you enjoy my free content on this podcast and blog, I appreciate any donations via Paypal below:

or a buy me a coffee via Kofi on my podcasting page on kellymartinspeaks.co.uk

I’d also love it if you pop over to my art prints.

So, if you feel that you want new inspiration for your home pop by the popular site ETSY and search for KellysPlaygroundArt. I sell prints for children’s self-esteem, funny humour and empowering prints for women and some weird curious art too. My range will be expanding regularly.

And also, if you have a question or topic you are struggling with and would like me to answer on an upcoming podcast episode, please get in touch. Your name will be confidential. EMAIL me at kellymartinspeaks@gmail.com or message me on Facebook via my page Kelly Martin Speaks.