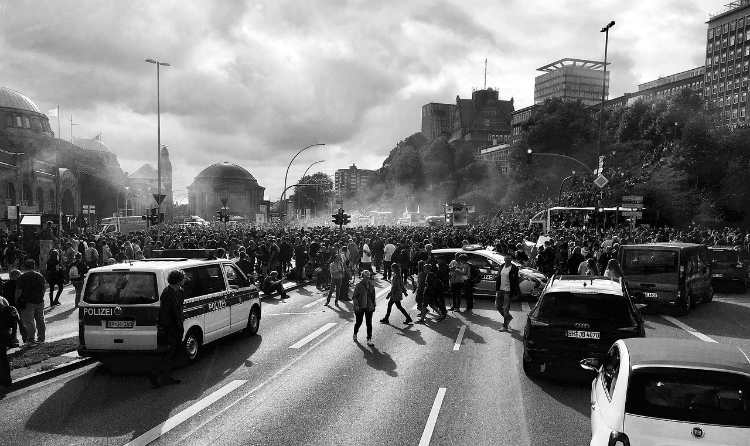 We live in an imperfect world, but so many of us are trying to make it perfect. We live in, at the moment, a more unstable and chaotic world. Disorder is everywhere and as a result people are understandably trying to create order out of disorder.

Since then, I think in a way, we have all been trying to get back to that safe place, the security of the known. Change is uneasy, change is unstable. There is a time for control, but if we live a life of trying to control everything we will struggle.

Think about it this way, if our lives are ordered, controlled more than is healthy, we are not really alive, because life is change, life is movement, life is birth, death, freedom to be born anew.

Being vulnerable is a strength not a weakness.

There can be a great balance between making strong decisions and allowing open soft vulnerability. We need both types of strength to be fully functioning and whole human beings.

At the moment I see fury and anger, understandably so, from different groups, colours, spectrums of personal circumstances and countries. One group thinks that their opinions and experiences outweigh the other group and vice versa. 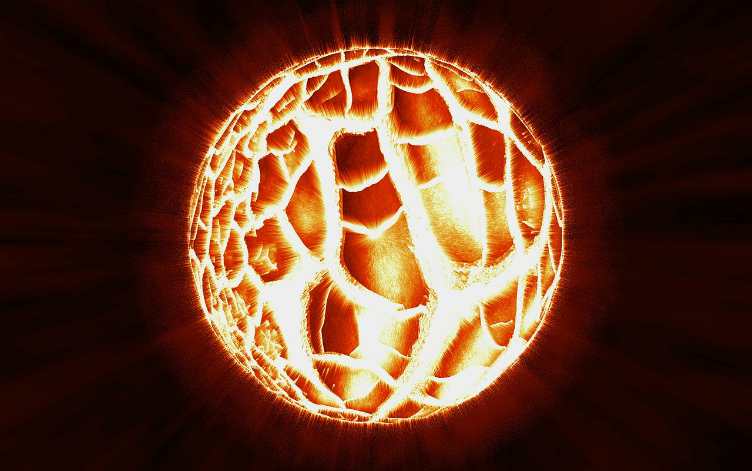 We are in a time of turmoil, of change, and the pandemic lockdown for example, merely highlights our differences and through the collective force of our consciousness we as a whole allowed these differences to be shown and revealed.

To see prejudice and to also recognise the prejudices we hold is important. Not in simply one group in society but in all groups. As a group consciousness this divisiveness needed to build, because without chaos change does not happen.

Now this is not to say that the way things are going is healthy, but unfortunately it is essential, because if it were meant to be going any other way it would be. What happens, always happens for a purpose, often beyond our human understanding of the purpose of the changes taking place.

The lockdowns we have experienced are pushing us all into a big pressure cooker, where the life we once knew has changed so much that we can’t ignore it and because we are without the distractions we had before (work, socialising, play, holidays, connections), we are being forced to face the shadow side of humanity as a whole.

We Are Only Responsible for RIGHT NOW

We can only be responsible for how life is – here now. Not in the past, not in the future, but only here now.

So, we can choose to try and control how things work out; we can try to force change through violence or allow change by taking a stand from a strong position.

We also may want to look towards ourselves and really face our own contradictions. Where we have both dark and light inside of us.

The real reason shadows rise up in chaos, fighting, violence and anger is because we are often unwilling as a people to face our own darkness and also our own lightness. We favour light and good and kindness over anger, boundaries, fear and sorrow, but it is in our resistance to the shadow that the shadow rises up.

As we see people from all walks of life throw stones at other people calling them names, the reason we are all so triggered is because we are not able to own our own contradictions.

That we can be both fierce and loving at the same time.

That we can be both sad and joyful.

That we can be both prejudiced and inclusive equally so.

There is not one person really that does not hold a prejudice of some sort.

We wouldn’t be human otherwise.

(*Woke means being conscious of racial discrimination in society and other forms of oppression and injustice. In mainstream use, woke can also more generally describe someone or something as being “with it.”)

Until we unwrap and bring to the surface these contradictions, the world will mirror this lack of integration within.

Our world is a huge mirror for inner injustice, inner angst, inner pain that has not been faced by many people on Planet Earth.

If we could see the young people protesting as elements of our own younger selves, once idealistic, once hopeful, once passionate, once desiring to belong to a cause and instead love and accept that part of ourselves, we may not view such protesters as immature, stupid or naïve.

If we could see those rioting, infiltrating peaceful protests through the eyes of the inner teenager who was angry, felt nobody heard them, felt unseen, unwanted, misunderstood and own it, then when we own it and accept this part of ourselves, we will not be triggered so much by those who are outwardly portraying this kind of chaos.

If we could see those that we deem racist, even if they are not, as a part of ourselves that finds certain behaviours or things we personally do as wrong, as bad, as not worth anything. If we can see our own self racism acting out in the projections of others, maybe then we can find a new type of balance, beyond the need for perfection or control.

If life were perfect, we would not be alive.

There would be no point.

To have contradictions, differences, chaos, means we are living.

The feeling of chaos right now won’t be this way forever, but it will be here for some time, because we are in a major change point in humanity. It can go one of two ways, towards total destruction or the middle way, the balanced way. How it goes depends on us all, individually.