Have you ever felt that life was dangling carrots on the end of sticks for a lot of your life? For example: ‘Soon your life will change’ or ‘Your spring is coming’ or ‘Keep going…just around the corner the old is leaving and the new is coming in?’

This has been my impression of life on and off for a long time. It felt like a perpetual new beginning was starting, always the ‘hope’ on that carrot dragging me forward, but the ‘success’, the ‘abundance’ never quite felt like it ever came.

After much cursing and screaming, during a depressive episode recently, I think I simply just gave up. I decided…if Mother Earth decided to kick us all off the planet today, I honestly wouldn’t mind. I couldn’t take anymore carrots on sticks, that felt like damn lies.

Thinking about things while my best friend gave me a long and needed hug, my mind was going through all kinds of scenarios…’Well, if Mike left this planet I would just go too’. I had tried so many different ways to get rid of the blocks inside of me to allow in money and the ability to take care of myself financially, I was at the literal end of my tether.

So, I set myself a deadline. If I did not feel inspired or receive ways to financially take care of me, on my own, without help by the end of July 2020, I would go back into the rat-race, job hunting for jobs that I don’t like, but would resign myself to a life of, ‘You can’t have what you want, so let’s just settle’ instead.

And so, I designed a sort of plan up to that date, to take different steps to work with my talents and this brought me relief, BUT a bigger revelation was coming to me.

Before bed I spoke to my soul, God, Goddess… whatever label you prefer to use and I simply said, ‘What can I do to become financially free?’

I received a surprising dream that didn’t make a lot of sense to me, until I bounced it off my best friend Michael.

I dreamt that I was on a beach somewhere and on that beach were some rocks and in between the rocks I placed my purse with my money in there, to keep it safe. I also felt in the dream that I needed to dispose of some rubbish, to let go of ‘something’.

So, I walked away from my purse, thinking it was safe there and walked a few metres away from the rocks. I was looking for a litter bin to put my rubbish in. I found a bin, but it was higher than a two-story house and on a long pole. There was no way I was going to be able to reach it.

I walked back to where I had left my purse, and there was another accessible bin, that I could not see, until my return journey, but I also saw that my purse had been stolen. And in the commotion of realising my purse was not there, I had forgotten I had something to throw away.

There Were No Blocks to Dispose Of 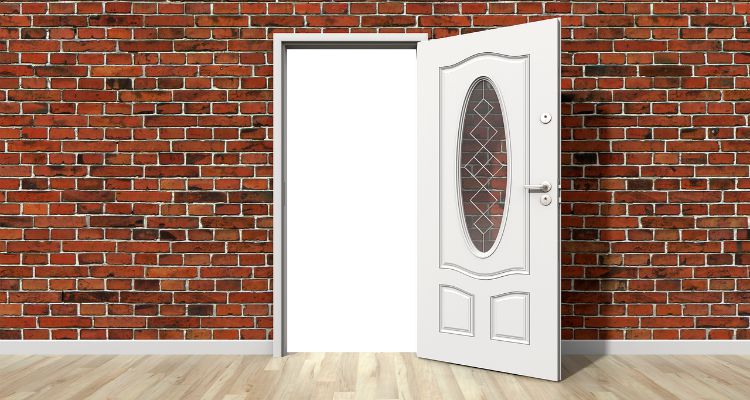 I had spent the last 19 years intellectually knowing I did not need fixing, that I was meant to embrace all of who I am with love and compassion, but the pesky ego had slipped in the backdoor with its insistence that with every awareness of a block to do with money issues that I had cleared, there was always another block to be revealed and cleared. The litter bin being out of reach was showing me that I will never be able to let go of any blocks in this area, because there simply are no blocks to let go of. I would always be reaching for the impossible to let go of.

I had created the carrot on the stick.

I had been stealing my own ability to receive money by believing there was always something that needed fixing, doing, changing, releasing before I could  let money in. And you can replace this with whatever issue you may have, ‘love’, ‘health’, ‘community’, ‘peace’.

So, there are no blocks.

How can this be true?

The Journey of Un-Blocking Was Necessary

I look back on my life and think to myself, why did I spend so long unravelling and trying to understand what was blocking me from receiving abundance if there were no blocks?

I feel, looking back, that I was removing layers so that I could see the truth.

Removing layers until I could see that there were no blocks and that there never were, except in my own mind and thinking.

Through envy, comparison with others, looking to others and thinking they had it easier, that they obviously didn’t have the blocks I had or the problems I had in my past, the conditioning, and while maybe they didn’t, the very projecting outwards thinking others had it easier was another self-created block that did not exist.

I Became My Own Block

I needed to get out of my own way. To stop looking at life as a problem to conquer or fix and more importantly to release the need to look at myself as a problem that needs fixing or changing.

As I write this, I sit here shaking my head. It is like some wise guru came and hit me across the head with a stick to literally knock me back into truth.

That the truth is, my own happiness, my own peace, my own joy, my own love and my own abundance were always here (even though intellectually I knew this), but emotionally…to realise that there are no more blocks left to clear out? This is a true revelation to me.

There never were, but I had to think there were in order to understand this basic essential truth once again.

No place to get to, to be worthy, deserving or able to receive a life of freedom. The freedom was always with me, I just thought it had to be more difficult than this.

The Struggle Was Intoxicating 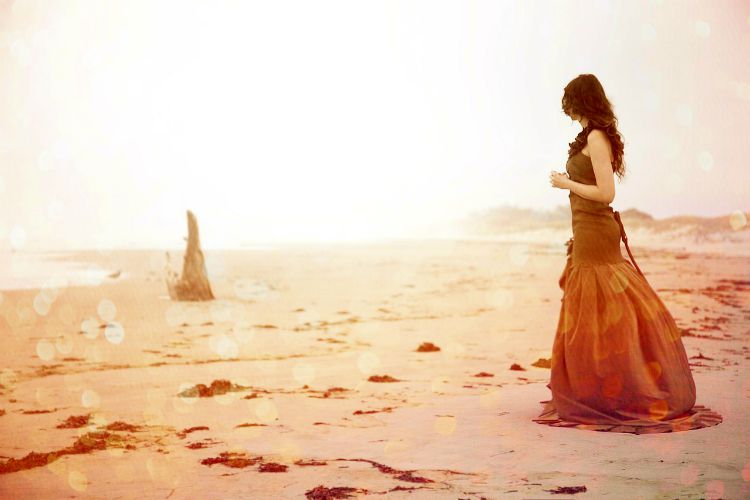 A life without blocks?

I did not believe it existed, so it didn’t (in my mind).

So, I had to struggle for so long until I just gave up the struggle, to realise that there was an easier way.

And the easier way was a life without the blocks I perceived to be blocking my progress, growth or journey.

That the blocks on my path were never there.

It was and is an illusion of my own making.

Like a mirage in the desert. You think you see something; you go to it and it disappears. And another mirage appears, and you do the same thing… not seeing that each mirage is like the blocks we perceive we need to fix or solve. But they keep coming, until we stop and see that  there is truly nothing there to fix, solve, remove or cure.

Let me go rest on this now.

What are your thoughts?

Catch up on my latest posts