Sitting here on a humid June afternoon, I feel a furious rage and anger rising inside of me. I have spent a lot of time feeling both a mixture of relief, frustration and deep sadness for a few weeks now. However, now the anger of the grief cycle has arrived.

Letting a big dream go after you have worked so hard on it is really hard, even more so when the dream was working and growing, albeit on the surface.

At the beginning of June I made the extremely difficult decision to let go of a dream I birthed in June the previous year, this dream was nurtured, cared for, fund-raised for and worked on so intensely that the very thought of stopping it made me cry my heart out.

Peace Within Radio was my baby I birthed. It was set up to help those with mental health issues,  both a talk and music radio station that I crowdfunded for in October 2018. We received the funds to start the station and so I did and primarily worked on it myself until I had to bring in my best friend as I struggled to keep it going.

Too Much For One Person

While spending time away with my mum after her last chemotherapy session I realised how alive I felt, how free I felt and when I returned home, my volunteer role, 7 days a week, more than full time as a producer, marketing person, researcher, scheduler, license reporter and communicator made me realise the role was too much for one person.

I had set up a focus group, I asked for help in both research and other areas, but as many people are busy, I did not receive a lot of people coming forward, so I ended up doing most of it myself.

Sometimes our dreams are bigger than our ability to fulfil them. It can be incredibly tough to accept this, especially if our dreams seem to be taking on a life of their own and doing well. Peace Within Radio, reached nearly 4000 people in only 3 months, we had fantastic show hosts, this was phenomenal for a new radio station, as I had worked on one the previous year and it was lucky if it got 4 listeners a day, never mind the numbers we were bringing in.

What If It Is Successful?

It can sometimes feel easier to let go of a dream if it’s not working on so many levels, but when you see it is working for the main reason you set it up, but you cannot sustain the work, it can feel so hard to give it up.

And when you have spent most of your life where you perceived your past ideas as failing… (even if now you can see they were not meant to bloom fully) to see something succeed and you then have to walk away? That is one tough experience for sure.

My grief over letting the station go was many-fold. From sadness that I was taking away a free service that was helping people worldwide, to anger that I had to give it up and didn’t have the funds to either pay me or pay anyone else and anger that nobody volunteered to help me, it has been tough to accept. 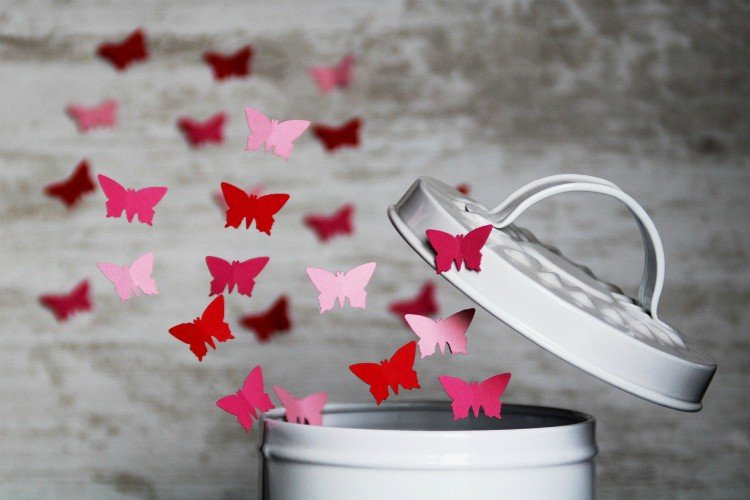 Adding to this a sense of confusion on why it is happening, what is the bigger picture to all of this?

I can only think it was a flower that needed to bloom for a short time, perhaps the idea was not ready for the world, because if it were, more people would have joined to collaborate, to genuinely help us grow and continue on.

I am hoping in time all will become clear. I am writing this 6 days before we go off-air and feeling very raw about it all.

Life changes, this is definitely one constant I have talked about many times here on my blog and on my podcast and other channels, but sometimes change can be challenging to understand, until much later, after the change has happened.

A Reason, A Season and A Lifetime

Someone told me to put the station on pause and perhaps I need to, but as the pausing of the station costs a lot of money I am unable to do this. So If we were to do it again, with help and better collaboration of community spirit, it would be starting from the beginning again and who knows, maybe this will happen, but I can’t rely on this and must accept ‘what is’.

This is often all we can do when we are in the midst of change, loss and confusion.

BUT we suffer when we hold on and are unable to let go and accept what is.

What are you struggling to accept right now?