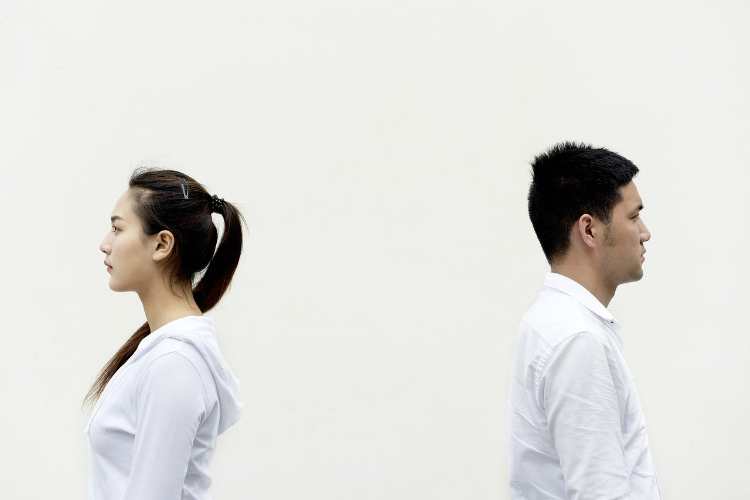 Hi there, welcome back to Kelly Martin Speaks. I’m your host Kelly Martin and this is episode 100. I can’t believe I have made it to 100 episodes, I would have liked to celebrate it with a special something, but it just seemed to suddenly creep up on me and here I am 100 episodes out in the world. And I want to thank all my listeners old and new for your support.

In today’s episode I’m going to talk about being offended.

Now, you would have to be living off the grid to not see how offended people in the world are today. With the recent riots, looting and protests in the USA and globally, with political divisions and conflict taking place, alongside the Pandemic we are all learning to adjust to, humanity is struggling on many levels to cope with change and to cope with uncertainty.

And a way of doing this is focusing on what is wrong, what needs to change and an attempt to control what is happening too.

Now with being offended, like most people I get offended, not as easily as I used to. I have come to terms with my character and my personality more, who I am and by doing so, this acceptance naturally means that when people attack, criticise or attempt to make me wrong, it falls off my shoulders more readily. However, there are times when I am more offended than others, but not as much, which is a relief.

Now, the thing about being offended is that we can only be offended by something if we think we are right, and that the other person is wrong.

This past week I have had interesting mixed messages on this subject. It has been fascinating to watch, as an observer, two seemingly opposing groups or factions in society, both being offended by what I have had to say on two entirely different (yet similar) topics.

On the one hand I wrote on Facebook how I felt the far left were becoming more dangerous and we needed to watch out for this. I’m not right wing or left wing, but somewhere in the middle. I used to be what people label left wing, probably far left wing at one point.

So I shared how I was offended by a white woman being beaten up during the current rioting in the USA when protecting her business. I was also offended by a protestor crapping on a police car while other protestors took photos of it. I didn’t share that I was also upset by the man who was killed by the police officer (even though I am), because a lot of what is happening in humanity is troubling to me, as it is to many others.

But what I received was something others are calling virtue signalling. 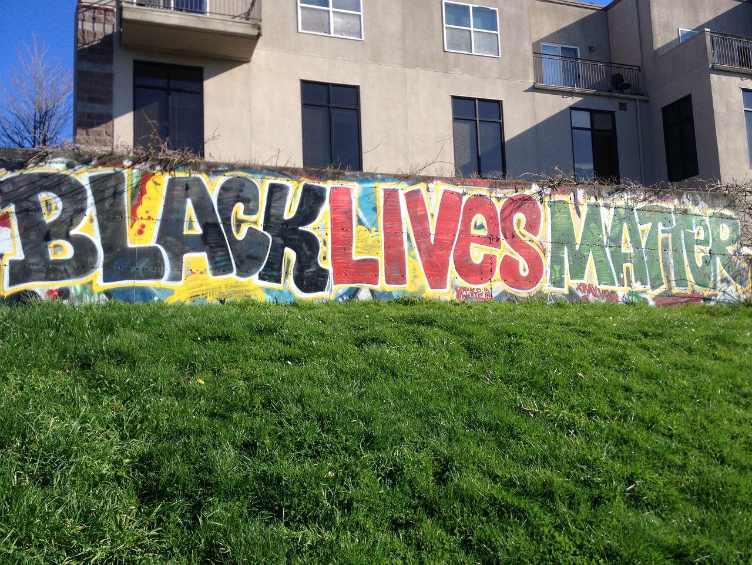 And I witnessed the power and influence of words.

Now, a man shared a video of a white and black religious community who were sharing support. The white community were on their knees, praying, asking for forgiveness for their racism. The black community were in tears, visibly very moved, open hearted, deeply thankful. The man who shared this video simply said, ‘What do you think about this?’ I thought nothing of it, so I looked at the video, unbiased, no prejudice. I just looked at it with open eyes, open heart and from a calm place. I didn’t expect anything.

Because of my life experience practising something called Hooponopono, which is all about forgiveness, love and compassion, I saw in this gesture, love, honouring, solidarity. I didn’t see the video as something that was telling me I must bow down and apologise for my personal sins as a white person. I just saw a community coming together in the way they felt was right for them personally.

Now following this, I posted my thoughts and I was probably one of two people who saw the video in this way. Nearly every other commenter thought it was disgusting, sick, virtue signalling, even sacrilege.

I received a lot of flak for putting my experience of the video across differently. In their eyes I was supposed to be offended because they were.

Now follow this up with another person sharing the same video, instead of saying ‘What do you think of this?’ they labelled it ‘disgusting!’. Their words deeply influenced the comments even more.

Now if I had seen the video from the latter person first, I might well have allowed myself to be influenced and see in that video a bunch of virtue signalling, staged for the camera people, but I am glad I didn’t.

People being offended and people with prejudice, tarnishing how they view what they see and hear.

And this is much more heightened in the world today.

There are many people who don’t question their prejudices.

Now I do believe we have gone a bit bonkers in relation to being offended. I agree that by believing for example that black lives matter, this shouldn’t mean that white lives don’t. It also doesn’t mean that we ignore when we have greater privileges than other people, but we don’t need to demean ourselves to change how we view humanity. Instead we can shift our view to let’s just see people as a whole.

‘Ask People’ If They Want You To Protest On Their Behalf 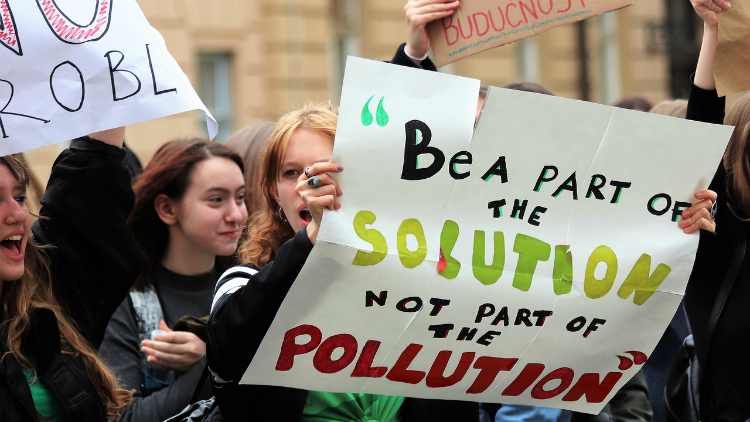 I watched a video yesterday where a white woman was protesting and standing in solidarity for black lives matter. She was shouting at a black woman who was very upset, understandably so, because she was so fed up with being told she is oppressed. She screamed ‘I am not oppressed, I am free!’ and I think she has a point. She has made the mental shift and knows it’s a personal choice for her. Now this may not feel the same for everyone. If someone is trapped in deeply impoverished circumstances and sees no way out of a life of crime, it can feel very hard to feel free. But I think we need to stop being offended for other people and allow other people the freedom to rise on their own. The people protesting for black lives matter need to make sure that black people want to be protested for in this way. Not simply think it’s a virtuous piece of solidarity we are doing.

When I was a teenager I marched in London for youth against racism in Europe. I readily admit, I wasn’t really thinking much about the subject. As a young person I was just wanting to belong to the ‘right’ group of people. I wanted to be part of the ‘in-crowd’ and I wanted a free trip to London. It was exciting to me, but I was not properly versed on what we were marching for or against and I see this today also, in mass protests on climate change worldwide. It’s not that all people are genuinely passionate about the subject but a group wanting to come together for a cause. A cause that seems to them to be the right type of cause.

When I am told I need to be more offended by other things than I am offended by, it is saying that I am wrong. When people are feeling offended, we really can’t convince them to not be offended, because being offended is an emotional response coming from a non-rational feeling place.

So, the next time you feel offended, ask yourself if it’s genuinely warranted or are you clouded by prejudice in some way? And when you try to convince someone deeply offended to change their point of view, remember your rational argument will never change the point of view of someone in an irrational place.

Thanks for listening to this 100th episode of Kelly Martin Speaks