This journey of life is more than a simple ‘reach for what you want in life and get it’, sometimes we need to allow the old that is holding us back to surface, with support. Sometimes we have old trauma stored in the body that we may not realise links up with current day events or issues that are causing us problems.

Today, I discovered some old trauma I had an inkling of but did not really know was affecting me until now.

For a few months now I have been visiting a local acupuncturist called Steven Crowley he has been helping me reduce the excess heat in my body and to get my blood moving properly. I have some issues with rhinitis in my nose and digestive issues, but what happened today completely came as a surprise. I’ve felt a dull throbbing ache during acupuncture but nothing has made me cry until this last session.

Steven placed some needles in my left arm (and my right arm – everything in balance!) and I was a little uncomfortable, but nothing unusual, and after a while my left arm began to have a really deep dull ache, nearing pain level. I did consider informing my acupuncturist, but instead I stayed quiet (this will make more sense soon).

I breathed into the pain and then suddenly burst into tears. I connected to the point in my arm where the pain was being felt and I was returned to an injury I sustained in my teenage years. In the first year of high school we were playing a game of rounders, where you run around a circle, a bit like baseball I guess. I was running and slipped on the grass and fell on my arm. My wrist had bent in on itself and I was lifted up by the teacher and taken to the school nurse. I was in shock and in a lot of pain.

Back then, there was not such a big thing about health and safety and the nurse simply said I had sprained it and instead of informing my parents, sent me back to class. I told the teacher I was in so much pain, so she had me sit outside the classroom until the end of school (it was the last lesson of the day).

In pain, I was met by my mother and taken home. I told my parents I was in a lot of pain, but like the school they did not believe me, they just said it was a sprain. As the evening went on it got worse and I was trying to sleep and crying, and my mother came in and shouted at me for making such a big deal out of it. Eventually, I think it was around 14 hours later they gave in and my dad took me to A & E. They did an X-Ray and I was told I had fractured my arm.

It was my writing hand and because of where the fracture was, I had to have a plaster cast from my hand all the way up to my shoulder, in a right-angle position.

I returned home, no apology from my parents, no apology from the school. So today as the needle triggered that energy release in the exact point of the fracture, I released the pain of not feeling heard as a child and more so not feeling believed in my words and voice. 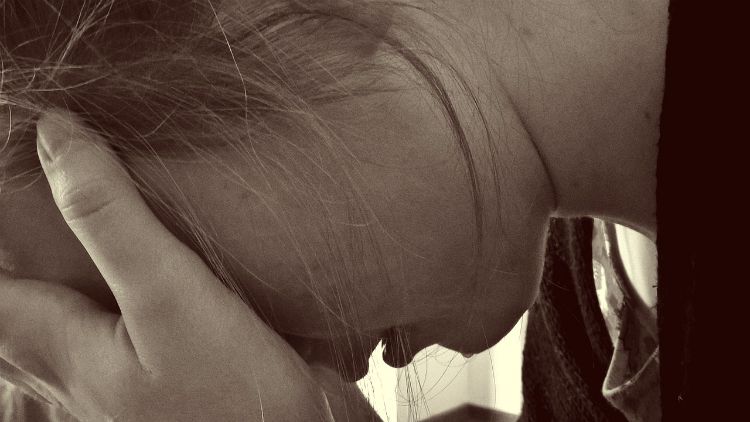 Now many of you may know that it has taken me a long time to get to where I am now, confident in my voice. I was always a shy child and would hide my mouth in group conversations as I was too scared to speak. I now see that this trauma release is part of my own healing towards standing in my power and being visible instead of hidden now.

The body can hold so much trauma and a lot of it is not just the physical aspect of it. It can be something like what happened to me, trauma in front of a class at school and adults dismissing the intuition of a child (incidentally my intuition was dismissed when I was 7 too, but that’s an old story I won’t go into now), it could be something more traumatic from abuse or rape, to losing a loved one and suddenly developing a physical condition that was triggered by trauma.

When we are able to get support from a therapist, especially a body therapist we can be guided into releasing these traumas, but we need to be careful that we choose those we absolutely trust to hold the space for this trauma to take place and those who are experts in what they do.

What do you find is the most effect body-work therapy that has helped you release stored body trauma?

Check out my latest posts below