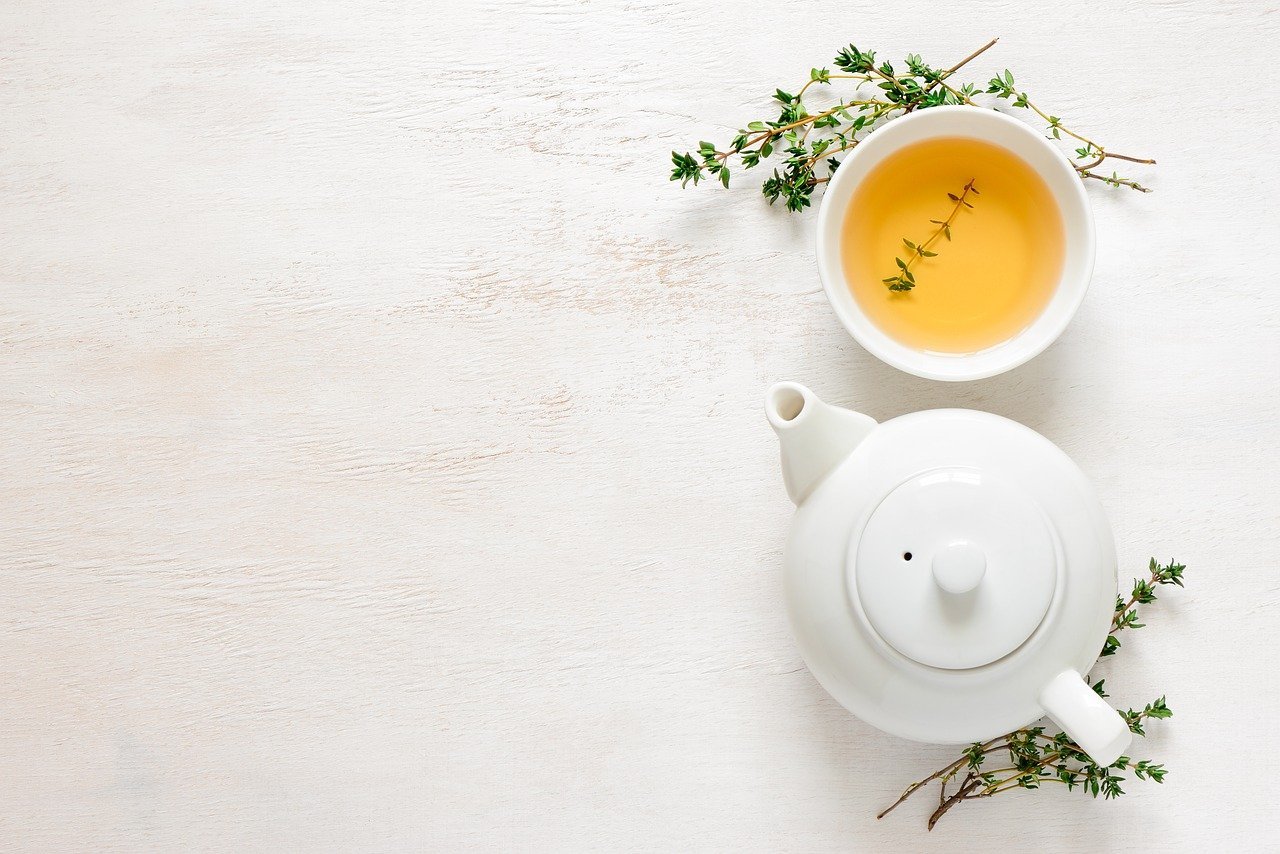 “It was really based upon the fact that everything in the universe operates in cycles. There are the typical cycles that we are aware of, there are spring, summer, autumn, winter and there’s the days of the week. There’s the hours of the clock, but the whole universe operated in cycles and by using and studying the I-CHING it would be possible to find out where you were in any particular cycle”

There are so many beautiful philosophies and wisdom in the world and one I was introduced to around 15 years ago was that of the book of changes, The I Ching. Michael Doherty has been studying the I-CHING since he was 13 years old (he is 81 this year) and in a recent interview on my podcast (newly renamed Kelly Martin Speaks), he talked to me about the deep inspirational wisdom of the I CHING.

In this podcast Michael talks about how the I CHING helped him through life challenge and why it is a great example of balance.

If you are interested in finding a philosophy that gives a deeper sense of meaning to live, this podcast is for you.

Highlights from the episode:

“If you’ve got a a couple or group of people, provided each person behaves and speaks in the way that they’re expected to then there are no problems, but if one of those people begins to change, begins to grow and change their attitudes, then what they’re doing they’re working from a different script, so if you can imagine somebody walking on stage and start spouting off in lines that are not in the plays script then the play’s finished and this is the problem in groups of relationships if one person begins to change, then unless it’s done gradually and with understanding of the other people then that relationship is gonna break down”

“I think there is a an explosion of conscious awareness going on throughout the world where people are beginning to become aware of the fact that there is a total imbalance in society and that imbalance if allowed to go unchecked will lead to the extinction of the human race. And until this balance is brought back, until the feminine energy is brought back into balance with the masculine energy, then we are heading for trouble. You know people people say that ‘you know we’re changing the balance of nature’? You can’t change the balance of nature, nature is always in balance, it just adapts to whatever situations we are changing. If you like, the balance of nature as it applies to humanity, we are changing it potentially to the point where this planet will no longer be suitable for human life, but it won’t change the planet, the planet will carry on fin ”