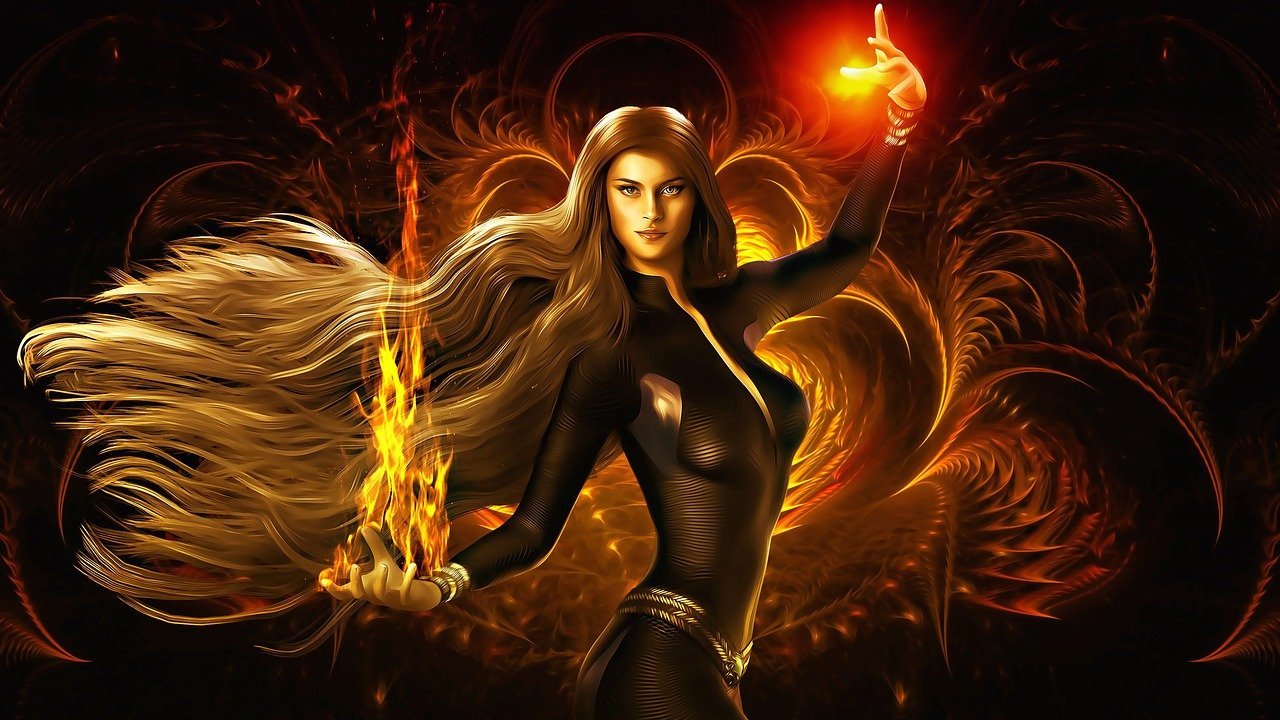 It seems a really important time for women in the world. Since last year, women have begun rising up for women’s rights more than ever. Some men have been supporting women in their challenge of abuse, violence and rape, and the general way in which women have been used and abused for centuries. Some very patriarchal cultures, for example India, have a very controlling way of viewing women; very behind the times of the changing cultural perspective on women, and in other cultures women are also seen as second class citizens. It is perfectly natural that the growing energy of anger and frustration of women, has been building, and now that energy has reach tipping point and women are voicing their needs more and more.

We are after all 50% of the global population, so this is our time. A time of more balance between the sexes and a balance of the feminine and masculine in society.

Women tried to bring that balance back many years ago when feminism was a new concept, and it did do a lot, but it also lacked the real feminine energy. It was more a masculine energy embodied in the feminine. It was a starting point to improve women’s rights.

Margaret Thatcher is a good example of the way feminist society came through in the UK, yet because politics is a masculine power structure, she too had to become very masculine through her female form to get where she did. Now I feel confident that a new way of being a woman has entered the world and it is emerging more and more each day.

I feel that with many new examples of group dynamics, like ladettes*, came an unbalanced power in women. Women have become the predators when for example out drinking with friends, preying on men. We need to swing the pendulum back towards the centre, and find our strength in the strong, gentle feminine energy; the intuitive and the receptive qualities of our essential natures.

*ladettes – a young woman who behaves in a boisterously assertive or crude manner and engages in heavy drinking sessions.