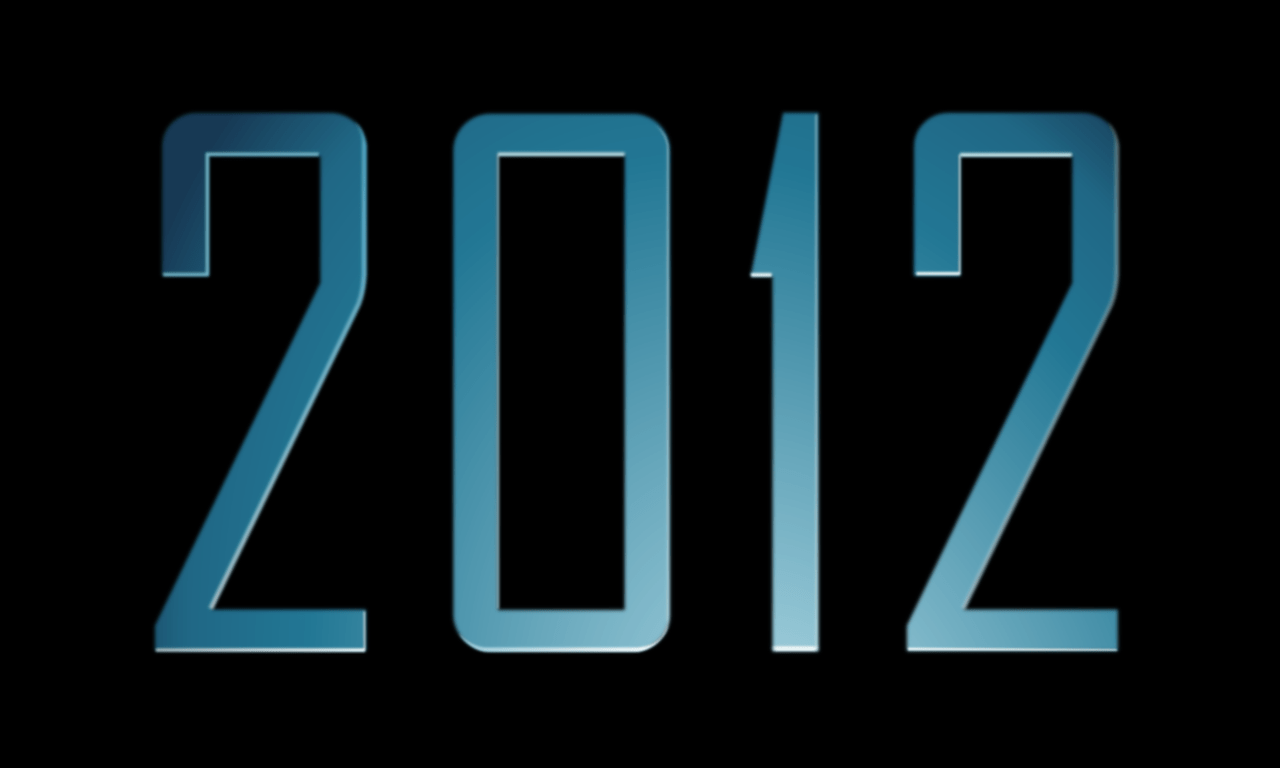 Wow, as I sit here I contemplate what to say. It has been an interesting year, and one where I had to take a break from ‘Kelly Martin Speaks’.

Beliefs, thoughts, come and go. We often do not know what will stay or what will cement itself in our consciousness. Some ideas we hold onto, some ideas we let go of. Me, I have let go of a lot, and where my thoughts and understandings of life needed to swing from one extreme to the other over the years, I feel I am finally swinging back to the centre.

Prior to today, ‘Kelly Martin Speaks’ was a place where I could write my thoughts, my intuitive guidance, and to make sense of certain moods and emotions I was feeling. Emotions like loneliness, lack, fear, anxiety and feeling like an outsider.

I feel that over this past year I have built a certain strength within myself, a greater clarity of purpose, a knowing that my choices have been correct for me, and instead of being unsure of who I am, a greater feeling of knowing who I am has been growing.

This is a big turning point for someone who suffered from low self-esteem, low self-worth and low self-confidence for the past 30 years.

So many changes. I took a hiatus from art and I pursued my hobby of entering competitions. As I had left my last job over 2 years ago, I have had so much time to reflect on how I feel about abundance, money, life, and being alone, and more so that the expected path that society encourages us to go on is not for me. And that I am paving a new road for myself that perhaps has not got any signposts, has not got any guides, each step has been my guide.

At 36 society has the expectation that I ‘should’ be married, with kids or at least settled in a home, maybe with a cat or dog and a career. Anyone that steps outside of the conformity of this expectation becomes an outsider. I realised, and it took 2 years, that life has really taken care of me this past 2 years. Yes, we may have not had as much as many people in terms of ‘material’ abundance, but we have always had enough, and my needs have always been met on a deeper level.

I have been using my hobby of entering competitions to experience abundance. I realised I was holding myself back from receiving good in my life, and so I slowly, bit-by-bit, let it in. I have felt very blessed, and as I move into 2013 my focus is going to be on healing money issues and letting go of my relationship with Michael. We have similar ways of looking at the world but we are meant to be on different paths now.

I was not ready before. I needed the safety, the love, the teachings I have gained from living with Mike for 9 years. I needed the comfort after my dad died; I needed the solitude and the aloneness of few interactions with friends. I needed to experience letting life support me when all logic would argue against my chosen path. And because I needed all of that, I held back money from myself and the ability to go forward on my own.

I have made some great on-line friends, one of whom encouraged me to write a book. So I wrote a book and will begin editing it in January. I am not sure if it will be published, as it is a healing book, in the sense that it is my life story up to my teen years written as a fictional experience. Writing this book in itself was incredibly healing.

I began another challenge on CCOR site on-line (100 day challenge) which has helped me feel motivated with my personal goals and to have the on-line support of others.

After posting the video on ‘You Tube’ about being addicted to the Abraham Hicks teachings and letting them go, I received over 4000 views for that video. I eventually had to stop comments. Many were positive, but I was beginning to see a growing trend of more hostile comments from ‘Abers’ who had so many different opinions of who I was, most of them incorrect, and so to not continue that energy I just cut the comments off the video.

Letting go of the teachings of Abraham Hicks was the best thing I ever did, spiritually speaking. While the core teachings still ring true for me (as they are from many spiritual teachers over the decades – not unique to the Hicks), I have reconnected with creating my reality, but not in the way I used to. One good thing that came out of the whole allowing myself to be brainwashed by the Hicks, was that I now question anything I read or hear, and feel what is right for me without taking everything as verbatim.

I have said many times on my blogs that life unfolds naturally, and I feel creativity and creation is a natural process too. We can storyboard, affirm, change our thinking as much as we are able to, but if we are not ready for what we are desiring, it will not come. Our lives naturally unfold, and sometimes not receiving what we want at any time in our lives brings about a far deeper acceptance and understanding of life.

In 2012 I started a travel blog HERE to begin my travel journey. As most of you know,  travelling is a big dream of mine. It started off initially well, but then I realised it could not go further forward, until I am travelling. I knew I had to take a break from it until I begin.

I have also reconnected more and more with my inner self and I have been connecting with angelic energies even though my ego was arguing with the reality of them a while back too. That was my pendulum swinging to the extreme. And I have felt a lot of support and know that I am being encouraged to make changes.

Meditation and EFT is a daily thing that I do now, and I also began taking vitamin B3 (niacinamide) which seems to have helped my mood swings considerably. This year has been a mammoth year. From someone not letting anything in to now letting in abundance, a lot has changed.

My intentions are to edit my book, feel safe and deserving to let money in, and to release my relationship with Mike. I also need to change my diet and intake of food, as my body has been producing some uncomfortable responses to many foods that I normally eat, so my body is changing too.

And so, this has been me this past year.

Kelly Martin Speaks may expand as I am considering bringing not just introspective topics into my blog, but also day-to-day experiences, my change in food habits and more. And I intend to begin creating art again, but more so as a healing process of release. I am going to draw or paint my feelings, regardless of what they are, as creativity really does help to bring balance to me.